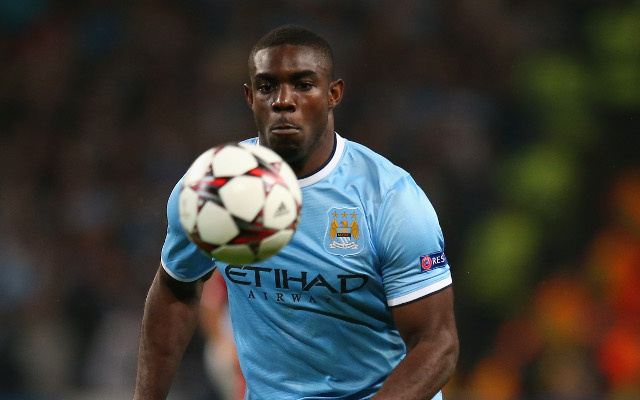 Arsenal manager Arsene Wenger turned down the chance to sign Micah Richards during the summer transfer window, according to talkSPORT.

Wenger was on the search for defensive steel after selling centre-back and Gunners captain Thomas Vermaelen to Barcelona in August, but instead opted to sign Calum Chambers instead.