Arsenal look set to beat Manchester United to the signing of Bayer Leverkusen winger Karim Bellarabi this summer, according to the Daily Star.

The German wide-man, 24, has been in superb form in the Bundesliga this term, scoring some fine solo goals and putting himself on the radar of bigger clubs.

Premier League giants Arsenal and United now appear to be his main admirers, but the Gunners are stepping up their efforts to win the race for his signature in the next transfer window. 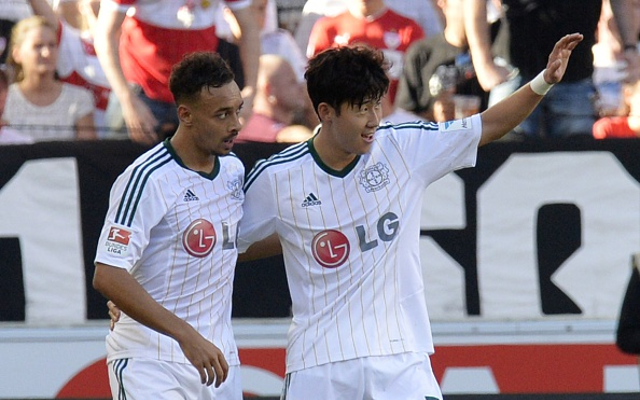