Arsenal had an underwhelming summer transfer window, and the Daily Express reports that they attempted to sign for AC Milan midfielder Riccardo Montolivo.

The midfielder’s agent, Giovanni Branchini, revealed that the Italian club refused to sell Montolivo, despite him making only 10 Serie A appearances last season.

“There’s a strange hostility toward Montolivo. There have been several teams asking about him, but neither us or Milan have taken any offers into consideration,” Branchini said.

The 30-year-old has spent the last two seasons of his career with AC Milan, and he has scored seven goals throughout that stint.

Most of all, the Gunners were hoping to solve their attacking woes as they heavily pursued Real Madrid’s Karim Benzema and Paris Saint-Germain’s Edinson Cavani.

However, goalkeeper Petr Cech was the only Gunners signing of the summer.

They face even more concerns with Danny Welbeck expected to be out for up to six months following knee surgery. 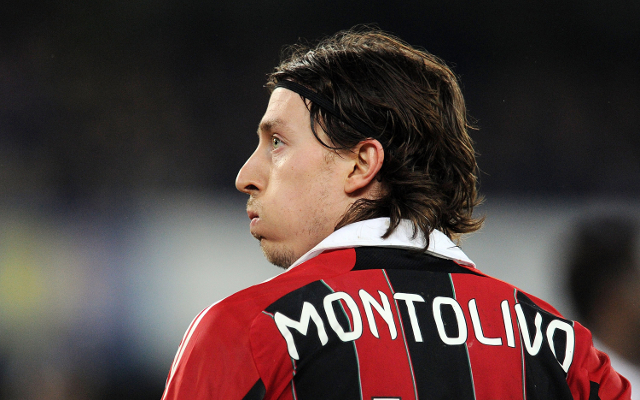 Arsenal and Liverpool set for TRANSFER BATTLE over Serie A STAR