Arsenal and Liverpool have been offered the chance to sign former Manchester City striker Alvaro Negredo for just £24m this summer, with Valencia keen to let him go.

The Spanish international has not impressed at the Mestalla so far, scoring just six goals during a loan spell in 2014/15, though they were forced to buy him permanently from City as part of their agreement.

Negredo is now available for £24m this summer, and could be a smart signing for Arsenal or Liverpool, who need proven quality in attack after poor form from players like Danny Welbeck and Mario Balotelli this term.

Although Negredo looks past his best after a tough time at both City and Valencia, he has previously looked like one of the most prolific forwards in Europe, showing impressive form at former club Sevilla.

According to the Daily Mirror, neither Arsenal nor Liverpool seem ready to pay that fee to sign the 29-year-old. 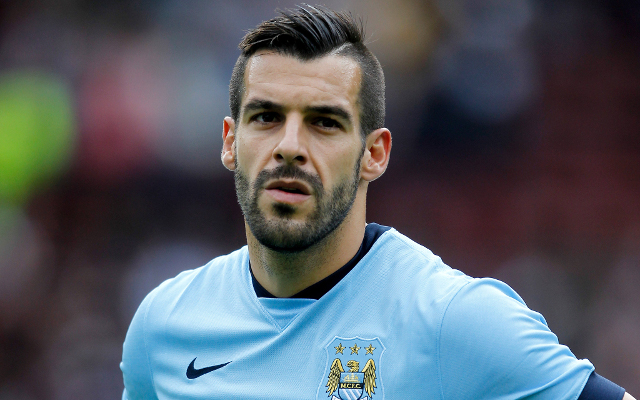 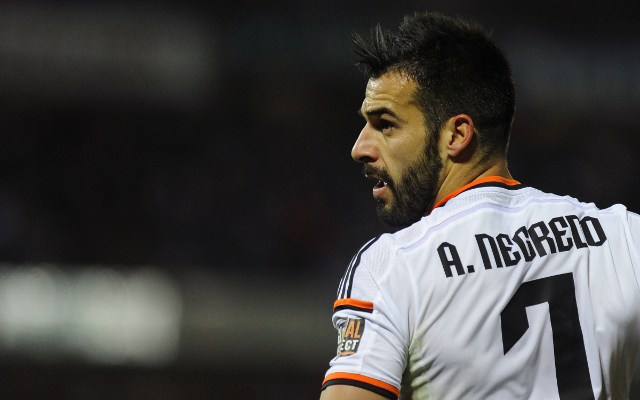