The No. 9 shirts are currently vacant at these seven Premier League clubs.

Will any of them be signing a striker before the transfer window closes, and who might that be?

It seemed for much of the summer that Karim Benzema would be Arsenal’s next No. 9, but the France international striker last week vowed that he would be staying with Spanish giants Real Madrid.

It would not be a big surprise if the Gunners did nothing between now and the deadline. If they do sign one player, there is a sense that it will be a forward, with Dynamo Moscow’s Kokorin the most likely. 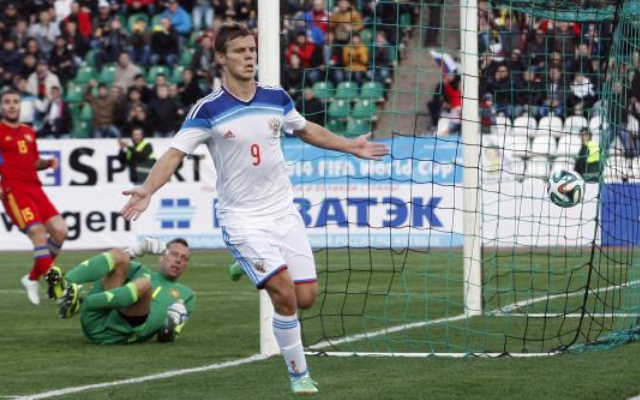