Arsenal are targeting a host of stars to try and cement their top four aspirations.

The Gunners are in the mix for a number of major names so we thought we’d run down the top five that are most likely to happen once the window opens for your convenience. 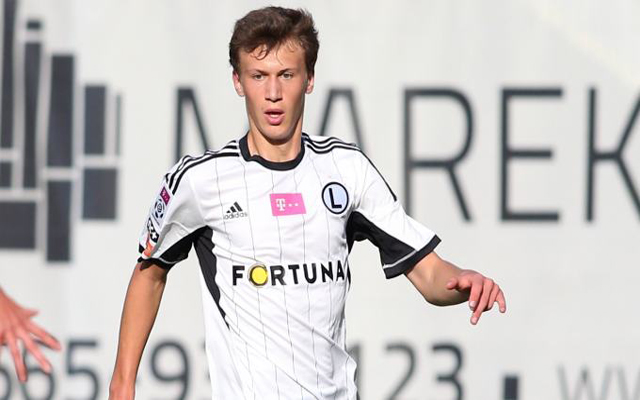 Arsenal are reportedly close to signing the Polish teenager who has been labelled the ‘new Patrick Vieira’.

Bielik was said to be in London this past week to iron out the finer details to his move from Legia Warsaw but it’s unclear whether he’d make the permanent switch in January or the summer.