Wilshere struggles for England, but Ozil shines for the Germans. 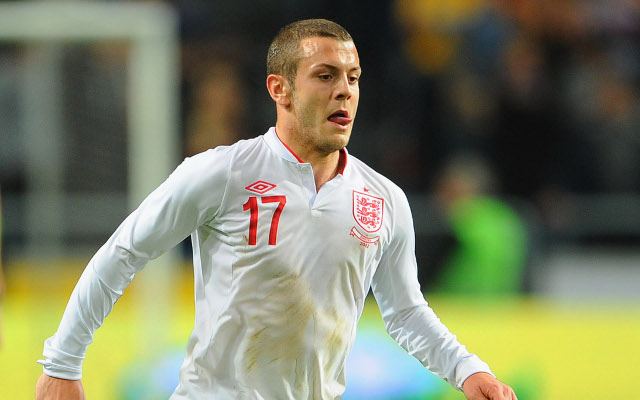 Wilshere was poor for England, and subbed early on, while Walcott was arguably England’s best attacking threat down the right. Both should be fit for the weekend trip to Sunderland.

England media hyped up Wilshere to be world class when he’s a talent, no more.I wonder what Mr.Cross and co got to say.

Wilshere has never been a number 10? Why does Roy ‘the tactical genius’ ay him there? He’s a ball playing midfielder. Needs to face the play 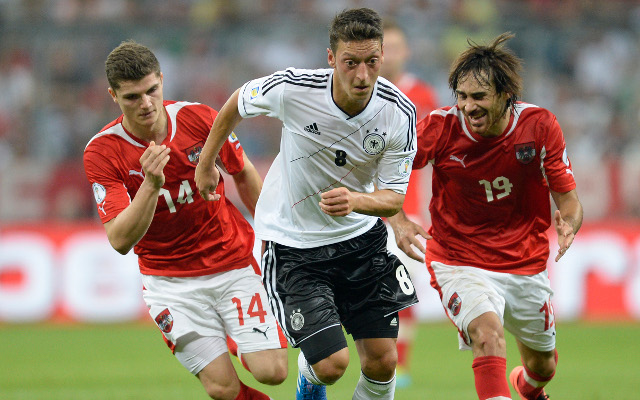 Per Mertesacker and Mesut Özil both played the full game for Germany in their 3-0 victory against their tiny opponents, and both scored, too!

Ozil in particular had a great game, and Arsenal fans cannot wait for next weekend to see the brilliant playmaker in action… 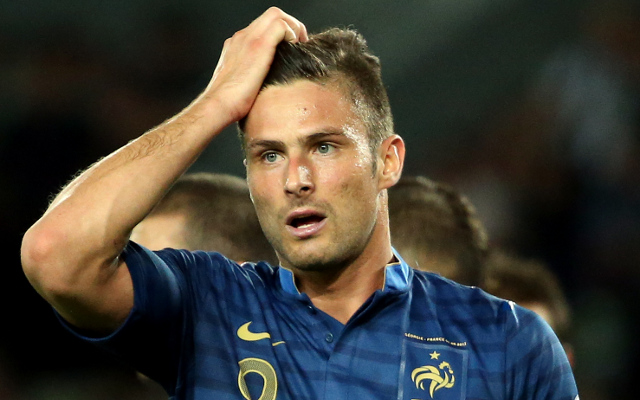 Giroud assisted one of the goals, as the three Arsenal boys played the full 90 minutes helping France come back and avoid a shock defeat.

Arsenal fans will be particularly pleased that Tottenham’s French keeper Hugo Lloris had a stinker, letting this goal crawl past him early on. 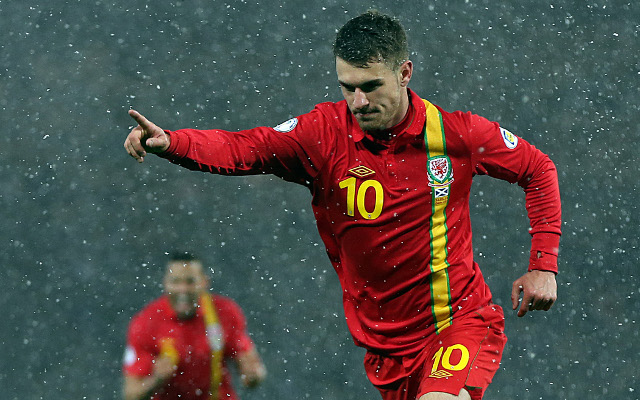 Ramsey skippered the side but Wales were woeful against an impressive Serbian outfit.

Manchester City left-back Aleksandar Kolarov scored the pick of the goals with this brilliant long-range strike: