Italian unhappy being third choice at the Emirates Stadium.

Arsenal reserve keeper Vito Mannone says he will leave the club in the summer if he is not given a chance before the end of the season.

The 24-year-old deputised for the injured Wojciech Szczesny at the start of the season, making thirteen appearances in total, including nine in the Premier League.

Despite some promising showings, the Italian has did not convinced boss Arsene Wenger he was first-choice material and Mannone has returned to the bench since.

But with regular number two Lukas Fabianski close to a return to full fitness, the former Atalanta trainee is likely to drop to third choice goalkeeper at the Emirates Stadium and Mannone has admitted he will seek a new club in the summer if he is not given a chance.

“I’ve had a long experience here, now I’m open to everything,” he is quoted as saying by Sport Witness.

“If I do not play by June, I’m willing to go back to Italy or to try a new adventure in England. The important thing is to play.” 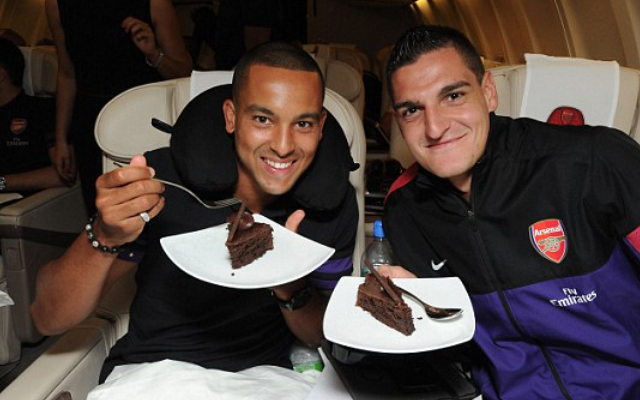