Jordi Osei-Tutu has received rave reviews from the youth league. Will this 16-year-old stud be the Gunners’ next midfield ace?

The Gunners have sealed their fourth big transfer of the summer with the signing of Reading youngster Jordi Osei-Tutu.

According to the Metro, Arsenal have signed 16-year-old Jordi Osei-Tutu to a scholarship contract, making him the fourth big player to sign for the Gunners this summer. The teenage star played mostly as a defender for Reading but proved his versatility in both the winger and central midfielder positions. 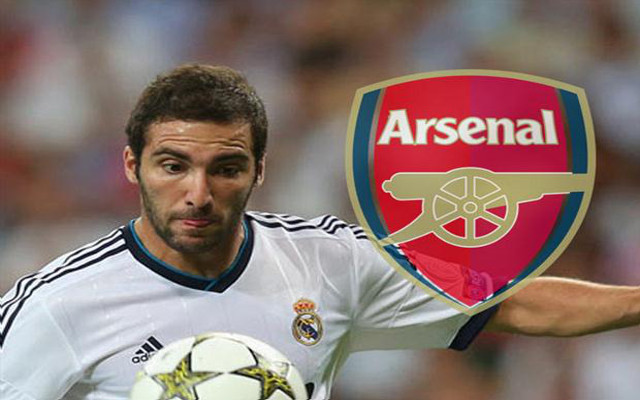