Hammers boss Slaven Bilic caused a stir after handing the youngster a debut against Arsenal on the opening day of the Premier League, but he impressed in a 2-0 win over the Gunners.

Oxford has made six appearances in all competitions this season, and reportedly attracted the interest of some of England’s biggest clubs.

Gold took to Twitter to confirm the Hammers locked in Oxford in the face of interest from Arsenal, Chelsea and City.

“We had to beat off Manchester City, Chelsea and Arsenal to keep Oxford on a long-term deal,” Gold tweeted.

We had to beat off Manchester City, Chelsea and Arsenal to keep Reece Oxford on a long term deal. dg pic.twitter.com/ML9XSNeKoh

West Ham currently sit 10th in the Premier League, but face the struggling Newcastle United at home on Monday night. 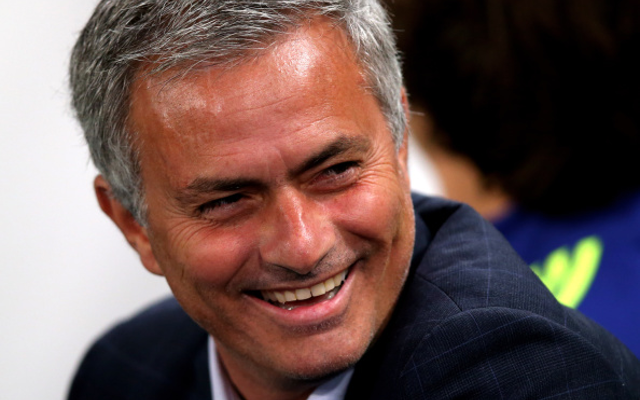