The mother of a young Arsenal footballer has reportedly been banned by the club after she allegedly assaulted a Gunners official.

Ainsley Maitland-Niles’s mum was accused of attacking Arsenal’s club negotiator, who has a name childish readers (and writers) may find hilarious, at an Under-21s game earlier this year.

Police were called Arsenal’s training ground in March, when the parent in question was arrested on suspicion of assaulting two people.

No further action was taken by police, but The Mirror claim that Ainsley’s momma is no longer welcome at London Colney.

The tabloid’s report on the controversial incident includes the following sentence… “Arsene Wenger’s negotiator, Dick Law, was reportedly struck after having a meeting about the player.”

Midfielder Maitland-Niles became the youngest Arsenal player to appear in the Champions League when he featured in December’s 4-1 win over Galatasaray. He was aged 17 years and 102 days.

He has played three senior games in total this season, also featuring in the 4-1 Premier League thrashing of Newcastle United and the 2-0 win over Hull City in the FA Cup. 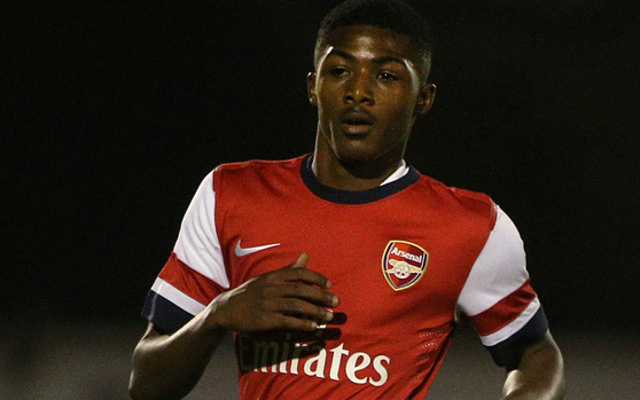 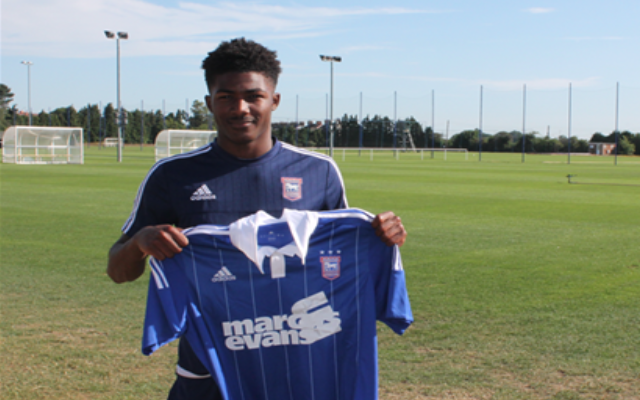