Arsenal are known to be in the hunt for a new defender signing this January, and look to have identified a list of four main targets for that position.

The Gunners have been linked with these big names in recent times, with various sources suggesting they are high on Arsene Wenger’s list of priorities… 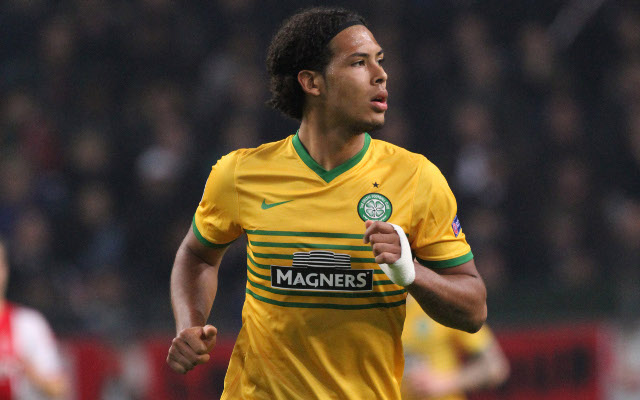