Arsenal midfielder Emmanuel Frimpong has left the club to join Barnsley on a permanent deal.

The 22 year-old has struggled for playing time at Emirates Stadium, only making 16 first team appearances since his debut in the 2011/12 season.

Frimpong has been unlucky with fitness, suffering two cruciate knee ligament injuries already in his short career, and it may be for that reason that the Ghana international only signs for the Yorkshire club until the summer.

Frimpong has also come under criticism for his clothing label Dench taking up too much of his time, while he has arguably been the most active Gunners player on social media in recent years.

Given that as a teenager he was considered as promising a talent as Jack Wilshere, it is injuries and lack of focus that may have played roles in the premature end to his Arsenal career.

After a series of loan moves, he finally moves on from north London on a permanent transfer. 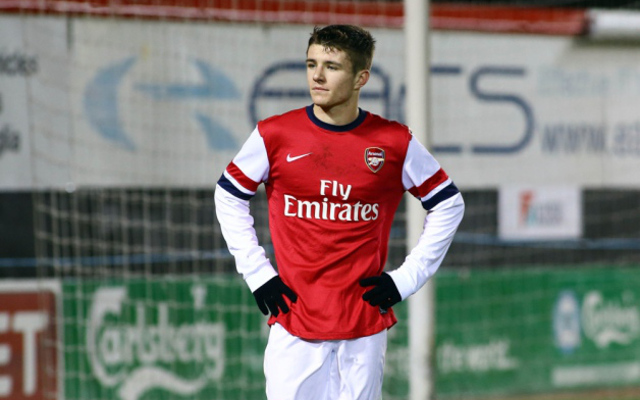