Despite need for a backup QB, Cardinals refute interest in the former Oakland Raider.

The Arizona Cardinals have denied any interest in signing free agent Quarterback Jamarcus Russell this off-season, as the former number one overall pick continues his comeback into the league.

Even though the Arizona Cardinals must address their backup Quarterback position at some point in the draft or free agency, they have decided that it won’t be Jamarcus Russell who will fill that role.

Despite the intense workout and rehab the failed prospect has gone under this season, which has been well documented on Bleacher Report, teams are still shying away from him, as they are still highly concerned with his time spent with the Oakland Raiders.

Having been a number one pick in 2007, Russell saw his weight and commitment spiral out of control, so much so that the team cut their losses with the player after just three seasons, and became known as one of the greatest NFL busts of all time.

Despite the lack of interest from Arizona, their may still be a chance of a try-out with other teams who are in desperate need of QB depth.

Jacksonville, Buffalo and the New York Jets will all address their situation in the draft, but if they are not satisfied with the talent on show, then Russell may garner a few private workouts over the next few weeks.

Some critics believe that Russell’s chance in the NFL has come and gone, and his tattered history has burned any bridges of making a comeback.

Others believe that the talent is still there, and with the right attitude and organisation, the player can re-capture some of the skill and magic that made him the most talked about college prospect just six years ago. 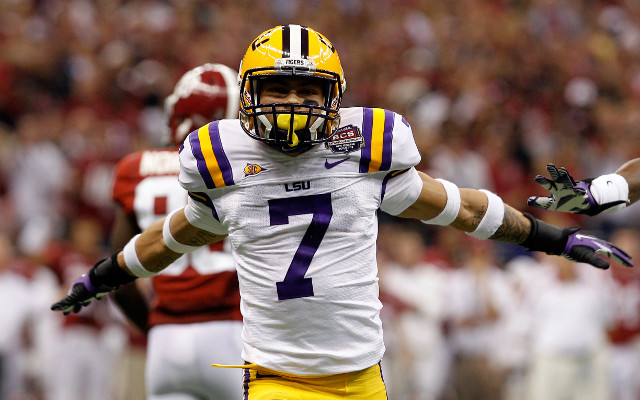 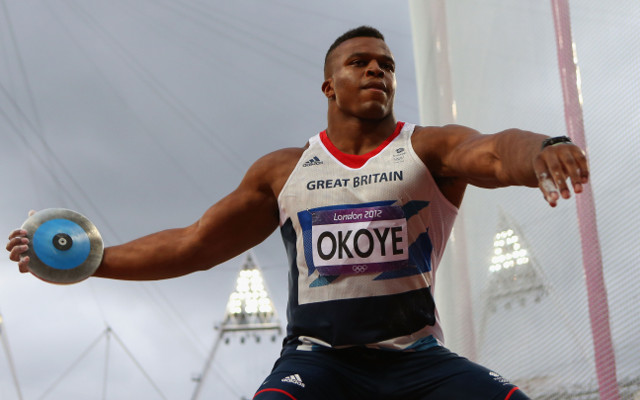