Speculation is rife over who will succeed Moyes at Old Trafford.

After David Moyes’ sacking as Manchester United manager on Tuesday the speculation surrounding who will succeed the Scot looks as if it may rumble on for some time.

Some of the biggest names in the game have already been linked with the top job at Old Trafford and the bookmakers are going berserk trying to predict who it will be.

So here is an analysis of the favourites and reasons for and against them taking up the position. 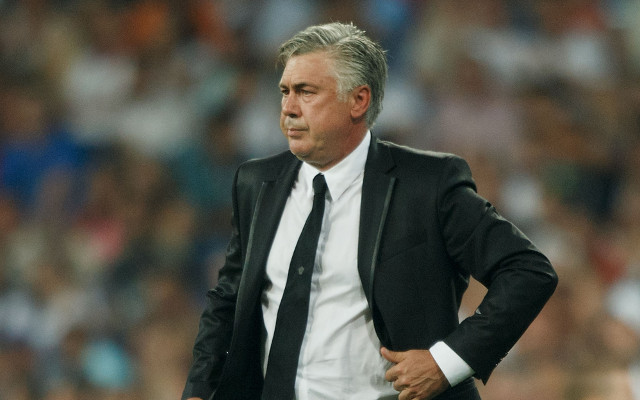 Has managed in the Premier League previously with Chelsea, guiding them to the league and cup double in 2010 before being somewhat harshly sacked 12 months later.

Ancelotti also has an impressive CV that has seen the Italian win major trophies in four different countries to date and with some of the biggest teams in the world.

Only took over at current club Real Madrid last summer and therefore would cost a lot of money to buy him out of his contract.

Affiliations with the Blues might not make him too popular either.