McCaw says he has no interest in chasing a lucrative European deal at the end of the World Cup.

All Blacks captain Richie McCaw admits he is unlikely to continue his rugby career at the conclusion of the 2015 World Cup.

The 34-year-old says he hasn’t made a final decision yet but says he is likely to hang up the boots at the end of the World Cup, to be hosted by England.

“Honestly, I haven’t made any final decisions but probably the likelihood is I’m not going to be playing next year,” McCaw is quoted as saying by the New Zealand Rugby Union.

But I don’t want to be getting carried away now talking about those sorts of things when I am focusing about playing.

“I want to really enjoy this year but, as I say, that’s the likelihood and I don’t want to make any big announcements because I don’t think that would be right going into a season.”

McCaw currently has 137 Test caps to his name, but says he has no interest in signing a lucrative deal to play outside of New Zealand.

“Everyone is motivated a bit differently and I’ve always said that is not the No.1 motivation,” McCaw said.

“Obviously, it is nice to play and get well looked after because of that but I’ve always said that if I was enjoying it and wanted to carry on playing then I would play here.

“If I’m not enjoying it and decide I’ve got to go off just play to earn some cash I think that would be pretty tough.”

The three-time world player of year made his All Blacks debut in 2001, before taking over as captain in 2006. 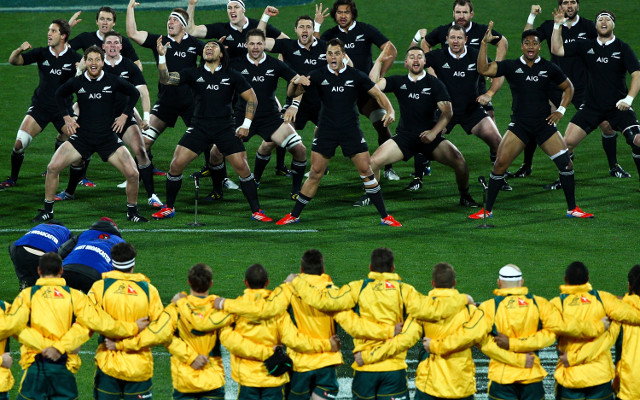