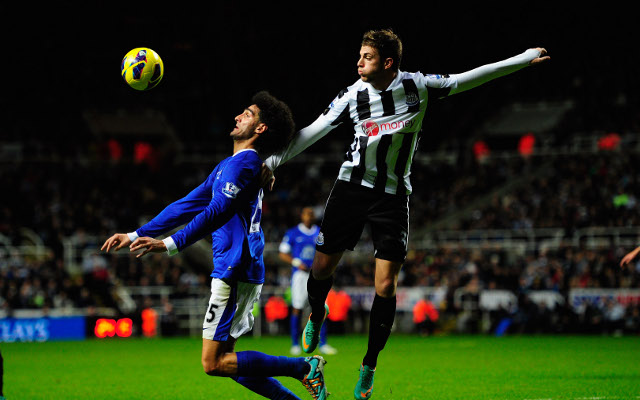 Santon, 22, started his career in Milan with Internazionale before joining Toon in 2011 but the full-back has struggled for starts this season and may fancy a return home after being left out of the Italy squad for this week’s friendlies.

Abate, meanwhile, is being widely tipped to leave the San Siro and the Azzurri star has been linked with Arsenal as a replacement for Bacary Sagna, who is still yet to sign a new deal in North London.

PSG are also interested in the 27-year-old Italian – and, coincidentally, Sagna – and Abate is close friends with striker Zlatan Ibrahimovic, with whom he shares an agent.

Arsenal hope Abate can be persuaded to opt for London over Paris but Milan’s ability to sign a readymade replacement makes any move far more likely.