Arsenal look set to shock their fans and re-sign Abou Diaby just a day after releasing him, according to CaughtOffside.

The Frenchman has earned the reputation as one of the most injury prone players of modern history, making just 22 appearances in the last four seasons.

However, the Gunners are now in talks over renewing his deal at the Emirates Stadium, despite his previous contract expiring yesterday in a move that looked like the best for both parties.

Arsene Wenger is known for showing strong faith in his favourite players, even if they have had difficult periods out of the side, but fans will feel this is still an extreme move for a player who never exactly looked like necessarily being first-team quality anyway. 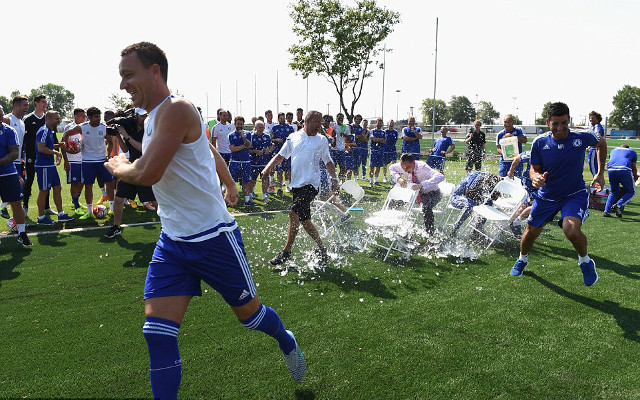 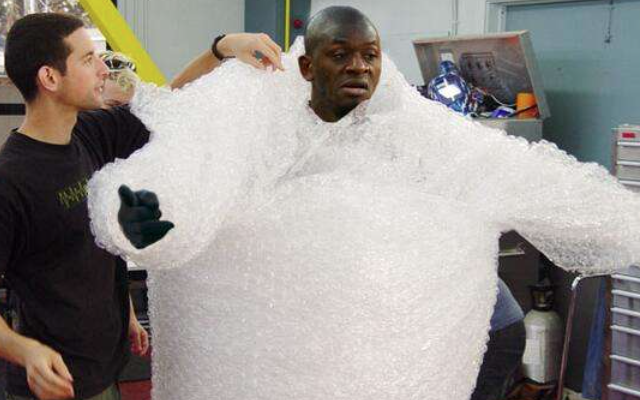