Reading’s new manager has done little to suggest he can outperform his predecessor at the Madkeski Stadium.

When Nigel Adkins was sacked by Southampton in mid-January, Saints lay 15th in the Premier League, just four places above Brian McDermott’s Reading.

Granted six points also separated the newly-promoted sides but this is perhaps unsurprising given Saints splashed out well over £20m on new signings in the summer – landing stellar midfielder Gaston Ramirez for over £12m alone – while Reading relied mainly on free transfers, spending a modest £6m in total.

McDermott, 51, can therefore feel aggrieved and not a little insulted that his replacement at the Madjeski Stadium has done little in the top-flight to suggest he represents a significant upgrade. 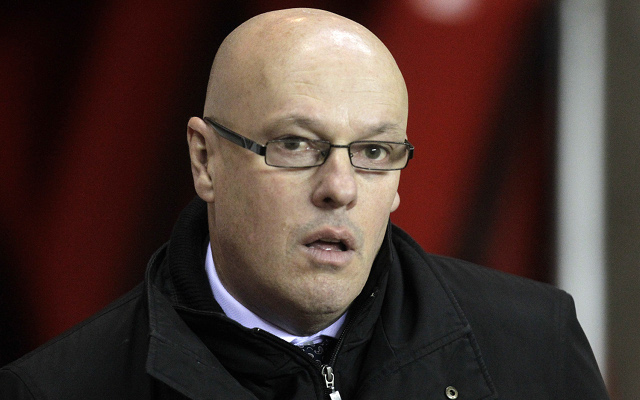 That is not to say that Adkins is not an excellent manager; like McDermott, the former Scunthorpe boss was treated with contempt by a board who arguably gained ideas above their station.

Advocates of the 48-year-old former goalkeeper point to his back-to-back promotions with Saints – an achievement he will most likely be tasked with repeating with the Royals next season – but McDermott’s Reading finished above Adkins’ Southampton in the Championship last term.

In short, the move appears to be a sideways step.

If McDermott had been replaced with say Gianfranco Zola or Gus Poyet, it would be possible to argue that both men are bigger names than the former Woking boss and would therefore be better equipped to attract the kind of stellar players needed to give Reading’s squad a boost in quality.

As it is, Adkins and McDermott both enjoyed inauspicious playing careers and have similar reputations as managers.

All that said, Reading appeared to be heading for the drop under McDermott and if Adkins can save the club from relegation – a feat that would surely surpass his grand achievements at St Mary’s – he will enjoy the full support of the Royals faithful and Anton Zingarevich’s decision will be beyond question.

His task begins at Arsenal on Saturday.