Chelsea will travel to the Hawthorns to face West Brom on Sunday hoping to pick up their first win of the season.

After struggling in pre-season, the Premier League champions have not fared any better since the season started, with a draw at home with Swansea before losing to Man City.

That heavy defeat to their title rivals raised questions about Jose Mourinho and his squad, but they will be determined to bounce back immediately.

Here’s five reasons why they will do just that.

5. Thibaut Courtois returns from his suspension

The Belgian was absent last weekend, and although Asmir Begovic did a great job in his place, Chelsea will benefit from having that familiar presence between the posts. 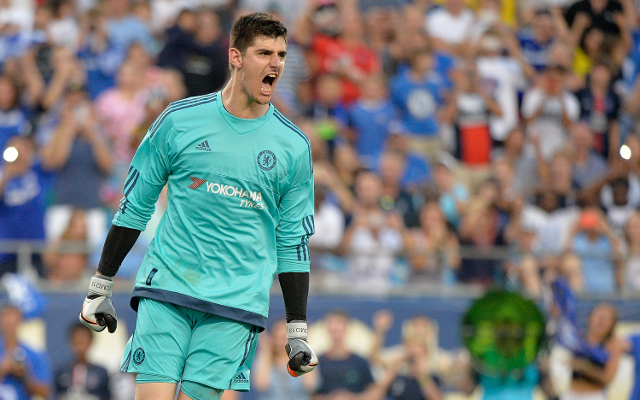