Alexis Sanchez is making great shots this year, but his accuracy is spotty – and it’s cost Arsenal points.

The elite scorers in the Premier League are certainly underperforming – especially when you consider that many of them already had 3 or more goals at this time last year.

It’s time to take a look at the Premier League strikers that are striking out and failing to meet expectations this year: 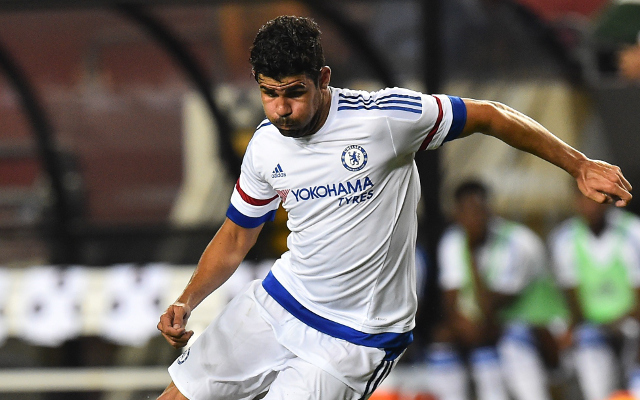 This time last season Diego Costa was an absolute scoring machine, with seven goals (including a hat trick and a brace) through the first five weeks. Heading into Week 6, Costa has just one.

Maybe he’s drinking the same bad water that seems to be poisoning the rest of Chelsea’s team, but Costa has not stepped up when the Blues have needed him to.