Brendan Rodgers has had no answers for Liverpool’s recent slump: a winless three-game stretch.

After struggles over the last few weeks that have included just one point on the table in the last three matches, Liverpool are scrambling to solve the problem. But one former Reds executive may have the answer.

According to the Mirror, former Liverpool football director Damien Comolli pointed out that big gambles in the transfer market and the massive roster overhaul have made it hard for the team to click early in the season.

“I said before the beginning of the season that it is a massive gamble to change as many players as they did in the summer, as they did last summer,” Comolli said. “If you look at Saturday, the two full-backs are new – and the left back is not a left back. In midfield, for me there are two new players, because though Can has been at the club for a while he has never played in midfield, and then the front three were all new players as well.”

“That’s seven new players, and in reality they looked like they’d never played together before, which makes sense. There were people playing out of position, players like Firmino who haven’t had a proper pre-season with the team.”

Damien Comolli served as Liverpool’s director of football strategy from November 2010 until he and the club mutually split in April 2012. Among his marquee signings were Jordan Henderson, Charlie Adam, Sebastian Coates and Jose Enrique.

“It’s going to take time, but I’ve said previously that it was a huge gamble, after they’d taken a huge gamble last season, and it is going to be difficult.

“And by the time they do start to gel, if they do, other teams will have a lot of points.”

Liverpool have lost their last two matches, and have scored one goal in the last three. With seven points they currently sit 9th on the table. 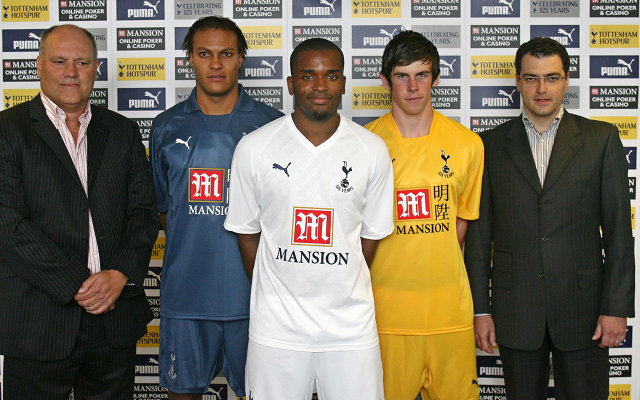 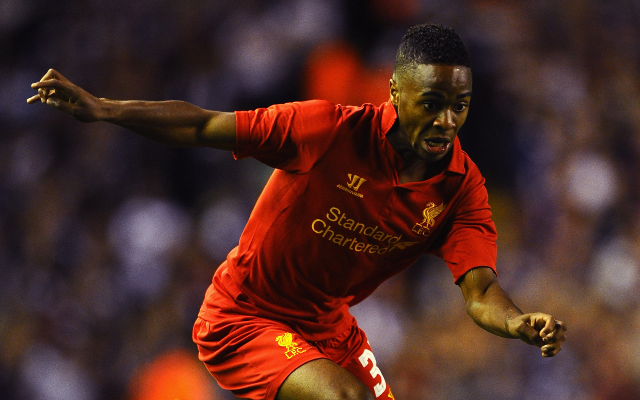 Arsenal and Man United target should stay at Anfield – Comolli