We are entering the final week of the summer transfer window, and most Premier League clubs are expected to do business between now and next Tuesday’s 6pm deadline.

Here are five huge deals which fanatix predict will beat the clock!

The most recent reports suggest that Wolfsburg are considering a whopping £58m bid for the Belgian. The German outfit surely cannot turn down that kind of money, and that puts City in a great position to get the deal done, with the only potential sticking point being De Bruyne’s dream to join Bayern Munich. 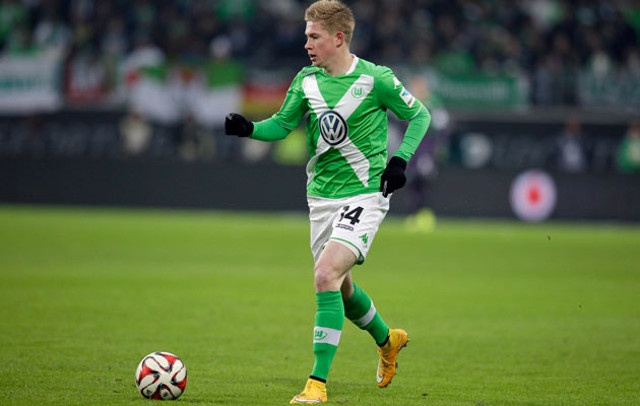