Is Chelsea boss Roberto Di Matteo looking to strengthen his side up front? Chelsea are reportedly looking into the possibility of signing Manchester City striker Edin Dzeko in January.

The Bosnia and Herzegovina striker has admitted publicly that he is unhappy at his role on the bench at the Etihad Stadium, and feels that his goalscoring record is under-appreciated by Roberto Mancini.

“I was never a super sub before I came to City. I used to play always from the beginning and I scored a lot of goals not as a sub,” said Dzeko.

“In the last few games it’s a situation like this and I am just happy I am scoring goals. But I will never be a super sub. I want to play.”

Perhaps Dzeko has a point. Without his goals, Man City would have ten less points than they currently hold, and crude calculation would leave them in the bottom half of the table rather than challenging for the top spots.

That goalscoring record is something that Chelsea’s current number nine will certainly envy.

Fernando Torres has scored four times in the Premier League this season, but often seems to drift out of games, and his lack of confidence since his £50m transfer from Liverpool has shown little sign of alleviating.

Instead, it has been the three playmakers behind him – Eden Hazard, Juan Mata and Oscar – who have played the roles of both creators and finishers.

Whilst Atletico Madrid’s striker Radamel Falcao would be top of Roman Abramovich’s shopping list, the Colombian may be even out of the Russian oligarch’s reach financially.

Perhaps a move for Dzeko, who always demands the ball, would bring Chelsea the goalscorer they need, and the Bosnian’s superior hold up play could aid the Blues’ previously mentioned attacking triumvirate just behind him.

If so, Fernando Torres could always try to reinvent himself as a super sub. 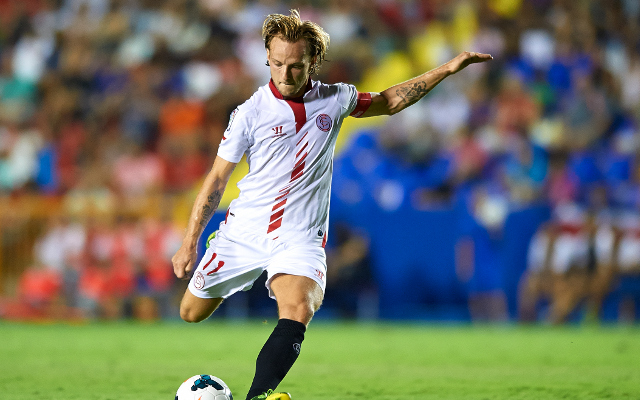