Can Dani Pedrosa make it three victories in a row to catch Jorge Lorenzo? Dani Pedrosa has won the last two MotoGP races, and this weekend at the Malaysian Grand Prix he will attempt victory again as he continues his late season title charge.

Jorge Lorenzo is now 28 points ahead of Pedrosa, but with 75 points up for grabs in the remaining races, it is anyone’s game.

The one thing in Lorenzo’s favour is that he knows exactly what he has to do to guarantee himself the title. If he finishes at worst third in the last three races, he will be champion – no matter what Pedrosa does.

In the unpredictable world of motorsport though, where so much depends on the reliability of a competitor’s vehicle, neither Pedrosa nor Lorenzo will be counting their proverbial chickens just yet. 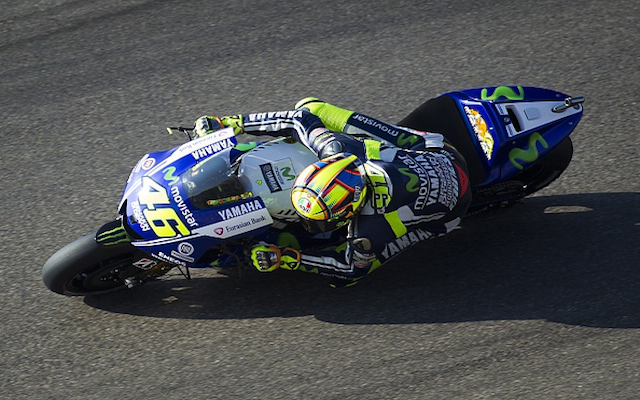