Motorcycling genius Valentino Rossi turns 36 today, and we take a look at the legend’s best career moments, featuring some of the greatest ever highlights in racing.

This was Rossi’s first premier-class title in Australia, and the 36-year-old triumphed to victory over Max Biaggi.

The final lap was the defining moment, cementing Rossi as a brave and exciting racer, after a fearless overtake with just a few corners remaining to take him into the lead.

This was the start of Rossi’s dominant era in motorcycling, and the first of five successive titles for the Italian. 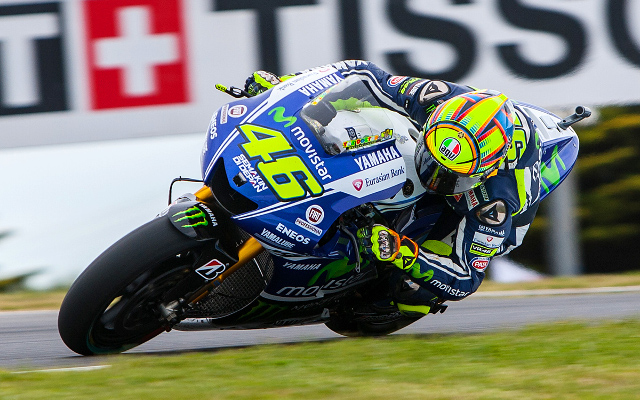