Wayne Rooney thinking about his money.

Just how much money ARE the Premier League elite earning week to week this season?

Certainly there aren’t many players in the Premier League – let alone the world – that can make as much as worldwide superstars like Ronaldo or Lionel Messi, but the sums must still be extraordinary. 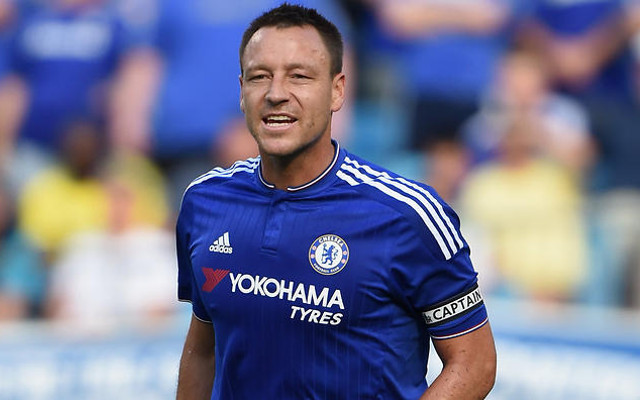 The Chelsea captain is coming off a career year but hasn’t looked the same since the start of the 2015-16 season. If he continues this way, it might be one of the biggest wastes of big bucks in recent Chelsea history.