Arsenal are going to do everything possible to land Cavani after being snubbed by Karim Benzema. Cavani is one of Ligue 1’s best strikers and he has no intention of playing second fiddle to Zlatan for the next few years. It’ll take a lot of money, but Arsenal can get it done.

Harry Kane has been shut out in four straight games and the Spurs don’t have a win. Kane needs a partner and Berahino is a speedy scoring machine coming off a 14-goal season. 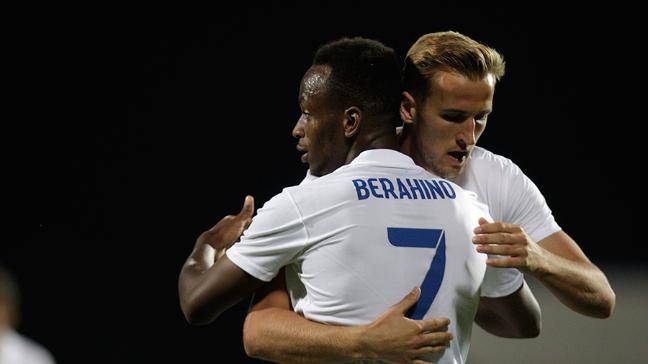