On transfer deadline day Manchester United complete the signing of AS Monaco forward Ramdamel Falcao on a sensational loan deal.

The former Atletico Madrid and Porto forward is one of the most feared striker’s in Europe, and will be hoping to rejuvenate Louis van Gaal’s new look Red Devils.

The Guardian recently published a comprehensive guide to the player, and here are ten key facts all United fans should know about their new signing: 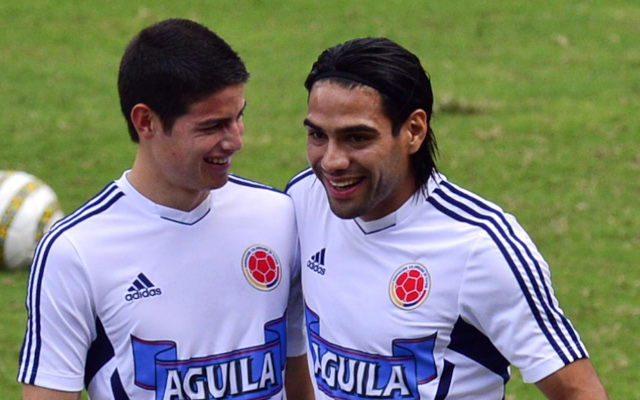 1) Christened Radamel Falcao García Zárate, he was named after Brazilian football legend ‘Falcao’, who starred in the 1982 World Cup. His father was also a footballer. Radamel García was a tough and uncompromising Colombian defender in the 1970s and 1980s, and had an excellent mullet hairdo.

2) The superstar striker made his professional debut in 1999 for Lanceros Boyaca in the second tier of Colombian football, aged just 13. However, he almost signed for Ajax at aged 11. He was eventually picked up by River Plate at 15, earning the nickname ‘El Tigre’.