Alberto Zaccheroni’s future as Japan coach was under scrutiny Monday after their winless exit from the Confederations Cup in Brazil, the warm-up for next year’s World Cup.

The Blue Samurai lost their final group match 2-1 to Mexico on Saturday after crashing 3-0 to hosts Brazil. More creditably, they went down fighting 4-3 to Italy.

Japanese media said the four-time Asian champions had been hampered by a shortage of world-class players and Zaccheroni’s reluctance to try new talent and tactics.

“There are quite a few questions over coach Zaccheroni’s selection and use of players, tactics and game management,” Kunishige Kamamoto, former striker and now Japan Football Association adviser, told the Nikkan Gendai tabloid.

“It has become clear that Zaccheroni’s method and current crop of players may win in Asia but won’t get anywhere against the world’s top teams,” said Kamamoto, 69. “We must seriously discuss what we should do and how.”

Zaccheroni was criticised for keeping CSKA Moscow playmaker Keisuke Honda and rising Manchester United star Shinji Kagawa on the field against Mexico, despite their obvious tiredness.

“It is quite normal that there are questions about the future of the coach of a top team when they lose three matches in a row,” senior football critic Sergio Echigo told the Nikkan Sports daily.

“I can’t understand his substitution choices. If he had no other idea than using Honda and Kagawa who were at their worst, I don’t think the national team has a very bright future.”

Asked why he only made three changes for the Mexico game at a post-match press conference, Zaccheroni replied: “The team’s identity will change if I replace too many first-team players.”

The business daily Nikkei called Zaccheroni’s use of players “inconsistent” and regretted the absence of powerful substitutes.

Zaccheroni, who has previously coached AC Milan, Inter Milan and Juventus in Italy, took over the Blue Samurai after they recorded their best World Cup finish abroad by reaching the last 16 in South Africa 2010.

“I wanted to learn what we should improve on. I am glad to know it,” said the Italian tactician, who has vowed to make Japan serious contenders at the World Cup in Brazil. “I believe we can close the gap with the world.” 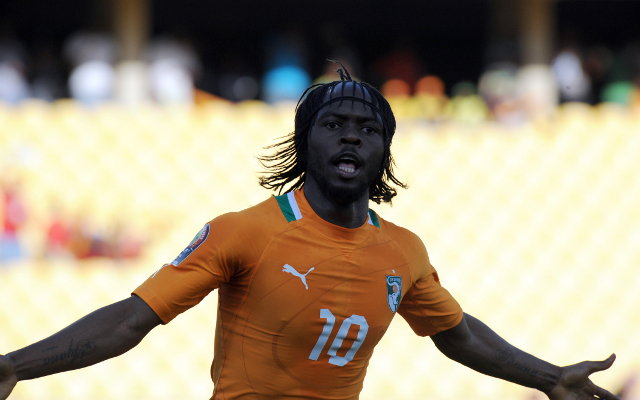 (Video) Watch Man Utd playmaker Shinji Kagawa and Hiroshi Kiyotake take on 55 children in the most ridiculous football match ever – but who won?