Fanatix looks at the win percentages of all 20 managers who ended the season in charge of a Premier League club.

Tottenham Hotspur sacked Tim Sherwood on Tuesday despite the 45-year-old boasting a higher Premier League win percentage than any of his predecessors at White Hart Lane.

In fact, it compares pretty well to most. Only two of the 20 managers who ended the season in charge of a top-flight English club had a higher win percentage than Sherwood.

Norwich rolled the dice by getting rid of Chris Hughton following a 1-0 defeat to West Bromwich Albion in early April.

The gamble failed spectacularly. In came Adams and the side picked up just one point from five games, leading to their relegation.

Under Hughton, Norwich had claimed 76 points from 71 league matches. 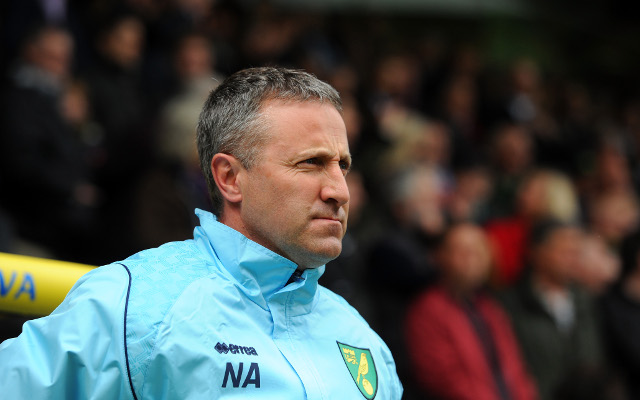