West Indies legend Brian Lara has slammed the West Indies Cricket Board (WICB) after selectors made the decision to drop veteran batsman Shivnarine Chanderpaul from the upcoming Test series against Australia.

West Indies chief selector David Lloyd confirmed the decision on Monday, saying it was made with an eye of the future.

“This was a tough decision for the Selection Panel to make,” Lloyd is quoted as saying by Cricket.com.au.

“We recognise the significant contribution Chanderpaul has made to the West Indies teams over the last two decades, but we want to take this opportunity to introduce a number of young, promising players into the squad.”

Chanderpaul has reportedly insisted he has not retired from cricket and will play regional first-class cricket at the end of the year.

Lara didn’t hold back on his thoughts surrounding Chanderpaul’s non-selection, telling the Trinidad Guardian that the 40-year-old should have been showed more “respect”.

“The manner in which they deal with their players is despicable and should no longer be tolerated,” Lara is quoted as saying by Cricket.com.au.

“When you look back to so many of our heroes and the manner in which they were dumped, it makes you shudder.

“This has absolutely nothing to do with runs or numbers. It has to do with respect and Chanderpaul has earned the right to say goodbye in an acceptable way. In fact, he should be allowed to do it in his own way.

“In that way, there will be no hostility and whether he makes a double century or a duck, it doesn’t matter, it will be his farewell series and the entire cricketing world will know that.

“He deserves it. The WICB and the Caribbean owe it to Shiv to send him off with dignity and respect. He has earned it.”

Chanderpaul is just 86 runs shy of Brian Lara’s all-time runs record for West Indies, however the 40-year-old has struggled in recent series’ against South Africa and England.

Despite his poor recent run of form, Chanderpaul still ranks as being the West Indies’ best batsman according to the ICC World Player Rankings.

Chanderpaul is ranked 12th on the list of the world’s best batsman, with Darren Bravo the next best West Indian in 28th position.

The veteran holds an impressive Test record, scoring 11,861 runs at an average of 51.37 in his 164 matches with the West Indies. 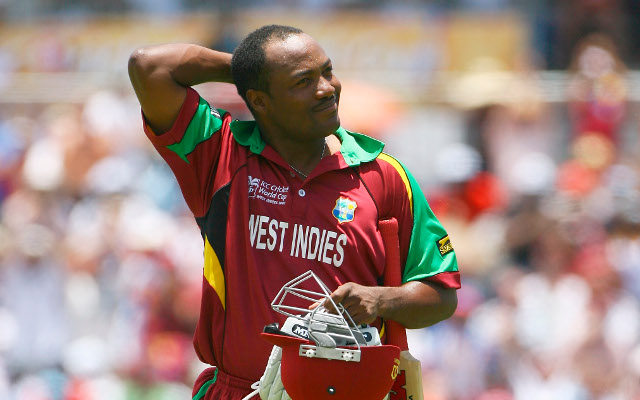 Brian Lara set to come out of retirement for CPL 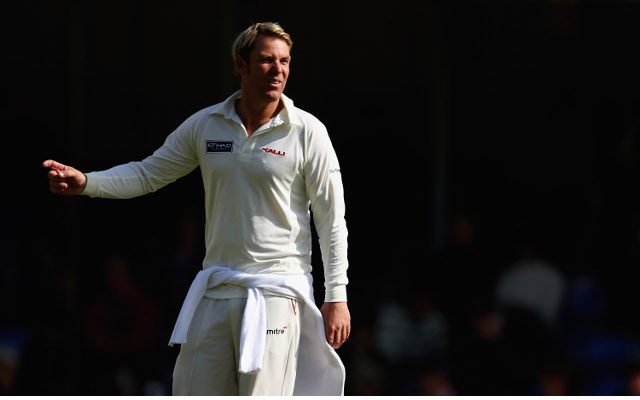 Shane Warne to be inducted into the ICC Hall of Fame