With reports today in the Metro that Chelsea are eyeing up a £50m bid to sign Everton starlet Ross Barkley, here’s a look at seven players the Blues signed as youngsters before freezing them out, sending them away on loan, and ultimately letting them go to rival clubs where they have had to pick up their careers.

Let this be a warning to Barkley if he does choose to continue his development at Stamford Bridge! 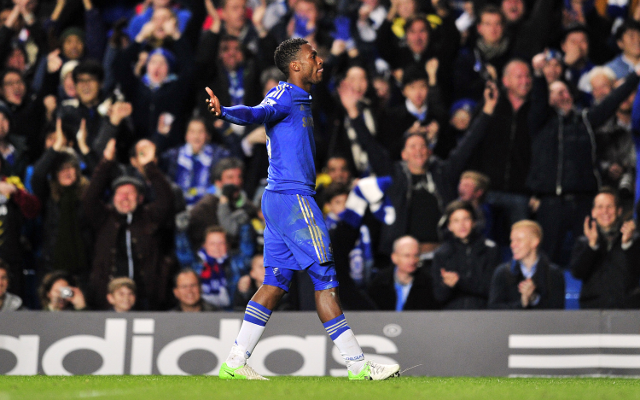 Signed from Manchester City as a youngster, Daniel Sturridge found opportunities limited at Chelsea, spending time out on loan at Bolton Wanderers, where he impressed upfront only to return to Stamford Bridge and played out wide in most of his games. Now a star player for Liverpool and one of the best strikers in the Premier League.