After a prolonged transfer saga that reportedly made him the world’s most expensive player, Gareth Bale could finally make his debut for Real Madrid on Saturday when Los Blancos travel to Villarreal.

Bale’s move from Tottenham Hotspur finally went through on September 1, but due to the international break the 24-year-old has had to wait another two weeks for the opportunity to dawn the famous white shirt for the first time.

The break did however give Bale some valuable time on the field to regain match sharpness as he played the final half hour of Wales’ 3-0 defeat to Serbia on Tuesday in what was his first game since mid-July.

It is not expected that coach Carlo Ancelotti will start his new star at El Madrigal, but Bale is hoping to be involved at some point.

“I have had two good training sessions and I am improving. I hope to be up to speed as soon as possible,” he said at a promotional event on Thursday.

And should Bale be involved there has been much conjecture as to where he will fit into Madrid’s system with Cristiano Ronaldo occupying his preferred spot on the left side of the attack.

“I will play in the position that the coach tells me and I will give 100 percent for the team. I hope that my integration into the team will be good and that you’ll be able to see that on the pitch.”

Ancelotti is expected to have Ronaldo and Isco available as they trained on Thursday after picking up slight injuries whilst on international duty.

However, the Italian has a problem at left-back with both Marcelo and Fabio Coentrao out injured so Nacho, who won his first Spanish cap on Tuesday, could be handed a start in an unfamiliar position.

After a somewhat unconvincing start to the campaign despite winning all three of their games so far, Madrid will be in for a real test against a Villarreal side who have also made a 100 percent start to the season on their return to the top flight.

“Last year we dreamt about playing against these teams and now this opportunity has arrived we want to play a great game,” Villarreal midfielder Bruno told the club’s website.

“We know that it is a difficult match against a very hard opponent that nobody thinks will be easy, but this doesn’t mean that we don’t believe we can win and we will have our opportunities.”

The other two sides with nine points from three games, Barcelona and Atletico Madrid, are also in action on Saturday as they host Sevilla and Almeria respectively.

A revamped Sevilla side have only taken two points from their three games so far, but Barca full-back Adriano is not expecting an easy game against his old side.

“The teams that (Unai) Emery coaches always make things difficult for us, whether it be at home or away,” he told the Barcelona website.

“They will try to shut up shop and it won’t be different to the kind of games we have played many times.”

Sergio Busquets will be available for the Catalans as he has recovered from the thigh injury that kept him out of Spain’s World Cup qualifier with Finland last week so club captain Carles Puyol remains the only absentee from Gerardo Martino’s squad through injury. 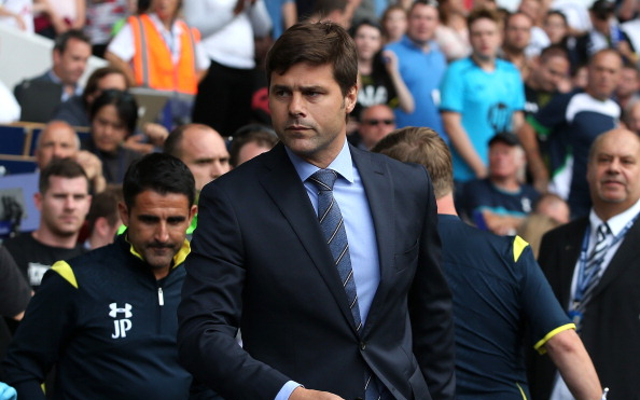 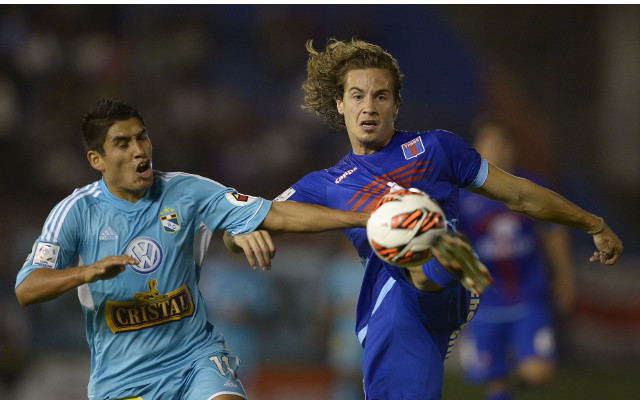