The Virginia Tech Hokies scored a touchdown against the Georgia Tech Yellow Jackets after recovering their own fumble to take a lead, but the Yellow Jackets scored a last-second field goal to win, 27-24.

Virginia Tech is looking to bounce back from an upset at the hands of Louisville, and they took the lead against Georgia Tech on a surprising touchdown.

The Hokies had fumbled the ball, but quarterback Michael Brewer scooped it up and ran to the end zone for the go-ahead touchdown.

The quarterback leaped into the end zone with defenders nipping at his heels.

Here is a video from Vine of the Hokies quarterback scoring this amazing touchdown. 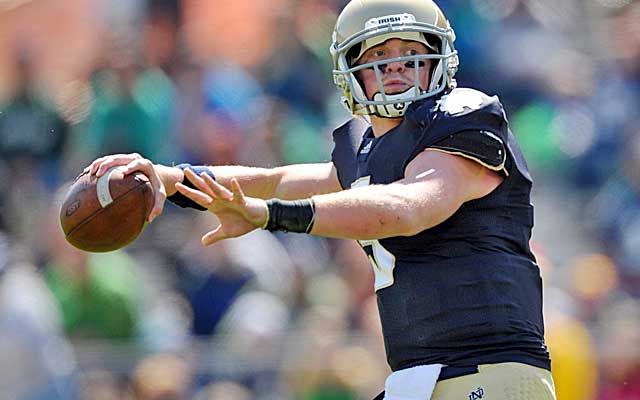 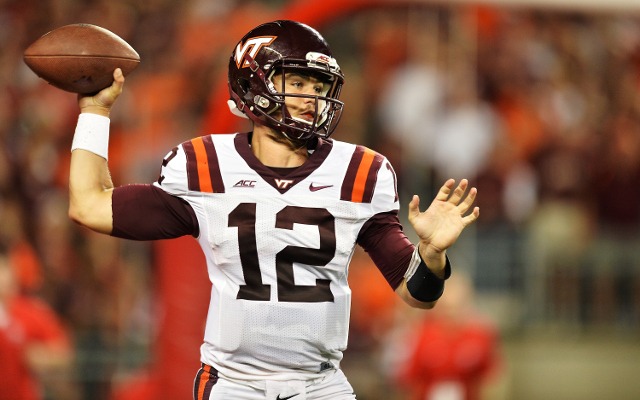 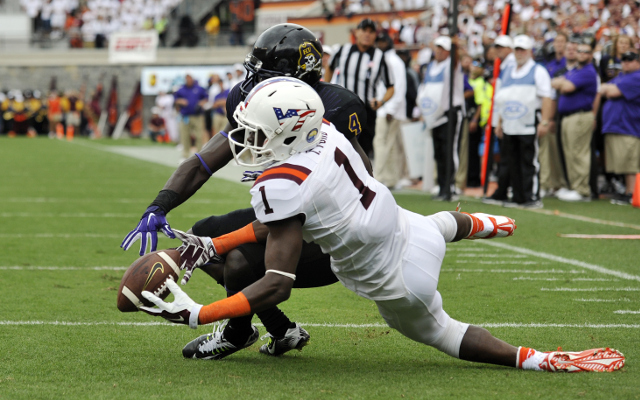