Striker Gekas wastes no time doubling the visitors lead after the start of the second half.

The Greek forward’s first goal was a textbook flying header but it was his second that caught the eye, coming as it did just seconds after the start of the second half.

Akhisar kick-off and promptly hoof the ball over the top of the Buyuksehir defence.

Gekas, 32, reacts quickest to out muscle a defender and poke home.

Talk about flying out the blocks!

It’s worth noting that, while the Super Lig may have attracted the likes of Wesley Sneijder and Didier Drogba in recent weeks, this stadium is almost entirely empty – as aptly illustrated by our cover photo above! 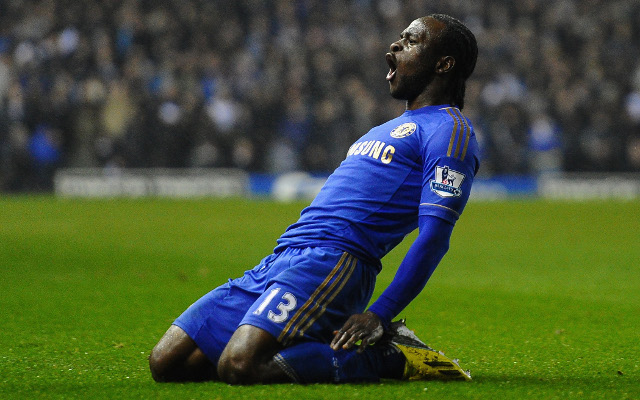 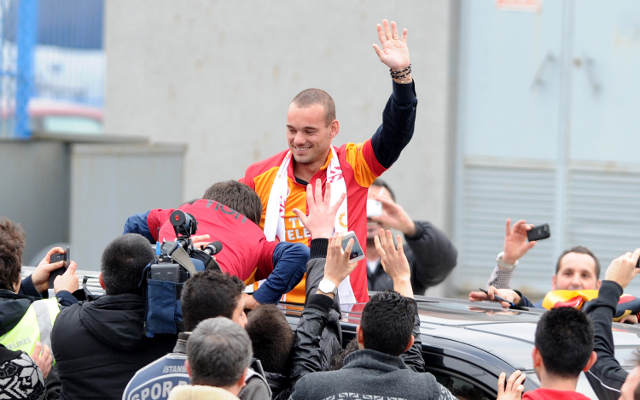 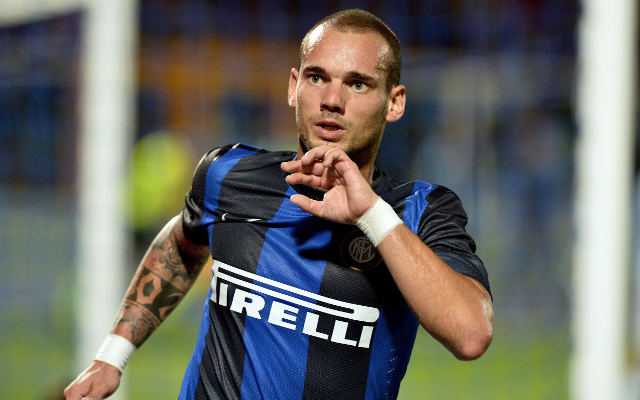 Private: Sneijder in talks with Galatasaray