Toulouse score late double to rescue a point against Troyes.

Toulouse scored twice in the final five minutes to snatch a point in a dramatic finish to their Ligue 1 encounter with Troyes.

Toulouse scored twice in the last five minutes to rescue a point in a dramatic finish to their Ligue 1 encounter with Troyes.

Goals from Eden Ben Basat and Etienne Didot, the latter an 88th-minute equaliser, stunned struggling Troyes, who had looked set to claim a much-needed win in a match they dominated.

The game burst into life with little more than 10 minutes remaining as the visitors finally got the breakthrough they deserved thanks to substitute Mohamed Yattara’s 78th-minute opener.

Benjamin Nivet made it two five minutes later, but the team with the second worst defensive record in the French top flight could not hold on in the closing stages. 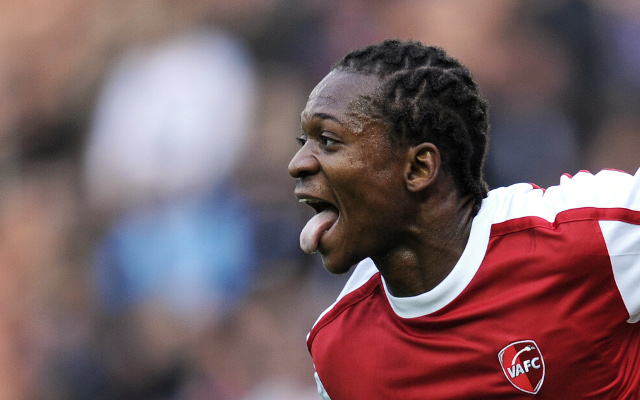