Toulouse and Evian were locked in stalemate for 90 minutes in Ligue 1, which didn’t particularly help the away side’s battle against relegation.

Toulouse and Evian Thonon Gaillard played out a disappointing 0-0 draw in Ligue 1.

The match was a scrappy affair – Evian commmitted 20 fouls to add to Toulouse’s 15, meaning that there was a foul on average every three minutes throughout the contest.

No wonder the game was unable to get into a flow.

Both sides will see the game as two points dropped rather than one gained, and the lack of quality on display was evident in the finishing of both sides.

Toulouse created chance after chance, but were thwarted by both Evian goalkeeper Bertrand Laquait and their own wayward shooting.

The away side’s accuracy in front of goal was dreadful; though they had nine shots, they were unable to get a single one on target.

Evian are now three points from safety in Ligue 1, and will go home kicking themselves for their profligacy. 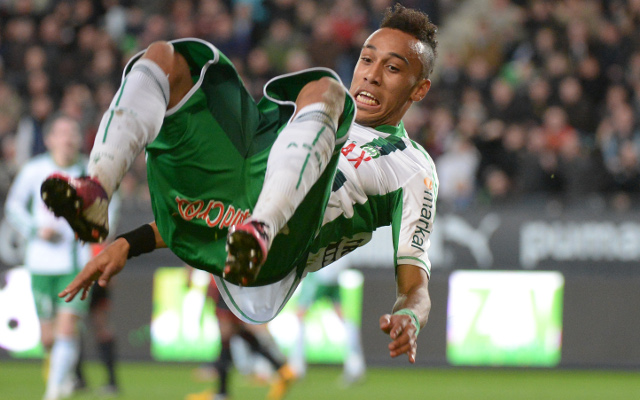 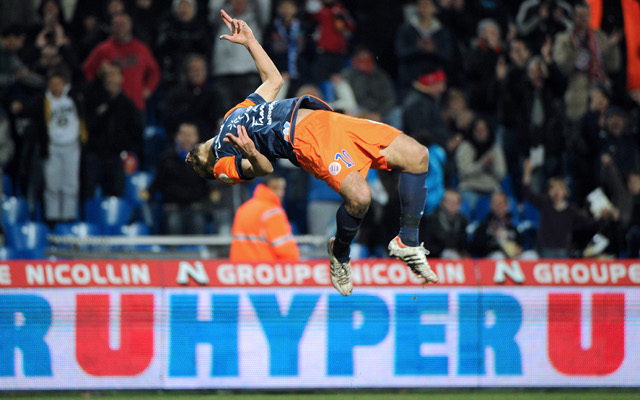