Pune Warriors India’s Ross Taylor has picked out teammate Steve Smith’s performance with the bat as one of the key reasons the side triumphed over Chennai Super Kings.

Smith was recalled to the side because captain Angelo Mathews was ineligible to play due to the ban on Sri Lankan cricketers in Chennai.

Yet Taylor thinks the Australian more than seized his opportunity when it was presented and Smith’s cameo, plus good bowling spells from Bhuvneshwar Kumar and Mitchell Marsh, provided the ingredients for only Pune’s second win of the campaign. 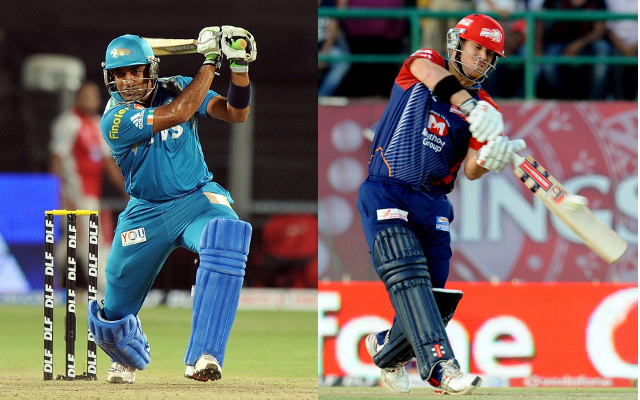 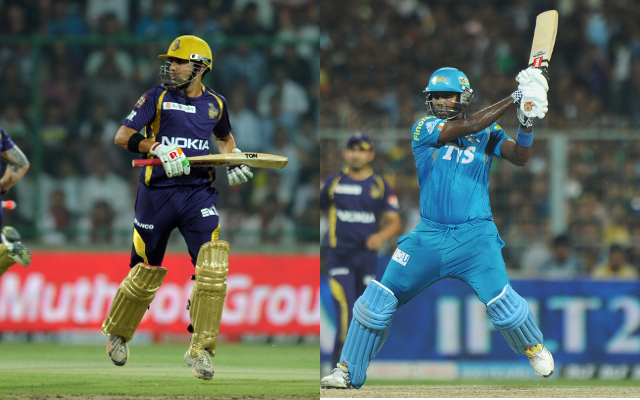 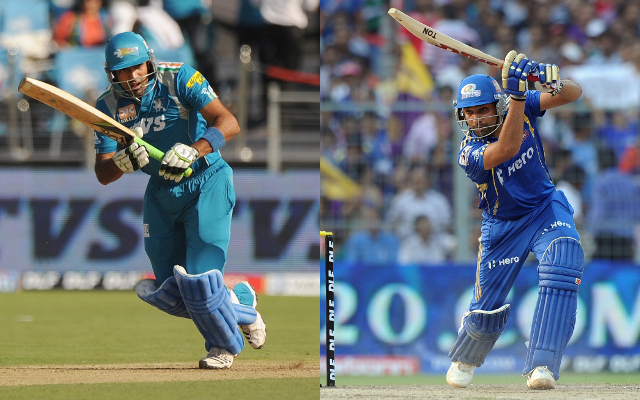 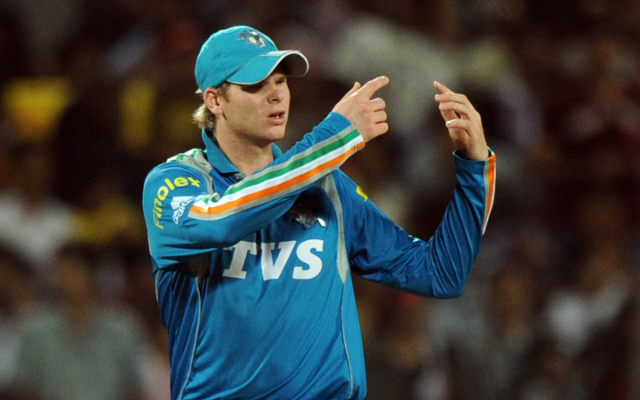 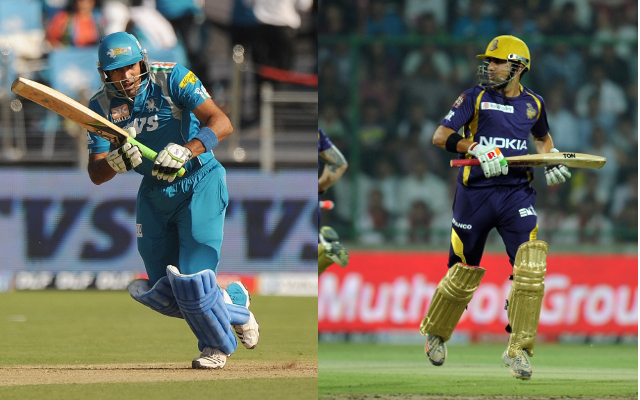