Playmaker had quit the club seven months ago.

Juan Roman Riquelme is once again a Boca Juniors player after returning to the Argentinian giants.

The playmaker had left Boca seven months ago after a dispute with ex-head coach Julio Cesar Falcioni.

Riquelme quit the night after Boca had lost the Copa Libertadores final to Corinthians of Brazil, having disagreed with Falcioni’s tactics.

But with Falcioni now out of the way, Riquelme says he hopes to see out his career at Boca – and described himself as a ‘little bit crazy’.

“For me, this is the last part of my career and I hope to do it the best way,” Riquelme said.

“I’ll do my best to be ready. I got the illusion to give happiness to Boca’s fans and I hope to give them a new title in this last year and half that I have signed for the club.

“I may look quite crazy, but I believe that it is necessary to be a little bit crazy to play at this level in this club and I hope this is what happens to me. I loved this club and will be always like this and I hope to play the best I can during this year.”

FM15’s 20 best strikers under £20m: wonderkid goalscorers on a budget 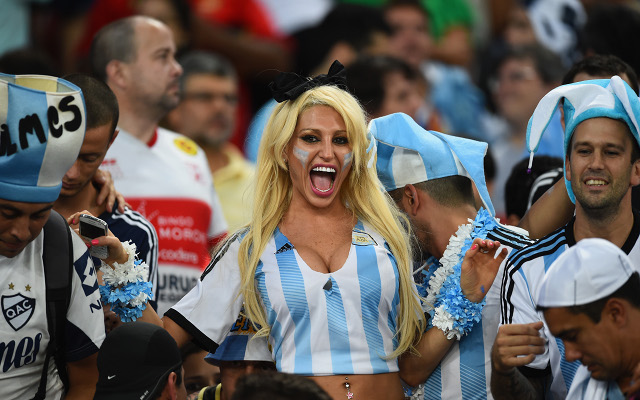