Indianapolis Colts wide receiver feels there i still parts of his game he can improve on , despite being 35.

Speaking during his team’s off-season team activities this week, wide receiver Reggie Wayne says that you can never be too old or too young got get better.

The receiver himself has set himself a target of at least a 1,000 receiving yards next season, which would be an incredible achievement, given his age and role in the young Colts system.

With the progression that second-year Quarterback Andrew Luck is expected to take next year, the dream could still be a reality, as the future hall of famer looks to finish his glittering career on a high. 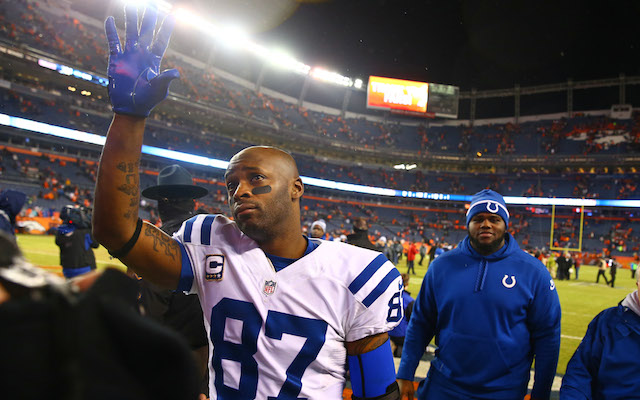 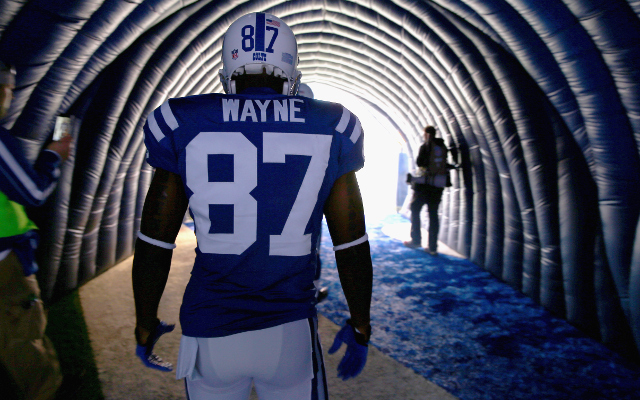