Phil Mickelson was left with a sore bottom and dented pride and suffering a fall while searching for his ball at the final hole of his round in the AT&T Pro-Am at Pebble Beach.

Mickelson, the defending champion in the PGA Tour tournament and playing on the back of victory in the Phoenix Open, fired his tee shot towards the Pacific Ocean on the par-five 18th at Pebble Beach and went looking for the lost ball.

But his embarrassment was made further when he slipped on the wet rocks and took a fall. Although he was not hurt in the incident, the subsequent triple bogey did leave him upset after being left 11 shots behind joint leaders Brandt Snedeker and James Hahn.

“I got lucky,” Mickelson told the PGA Tour’s official website. “I didn’t get hurt. That triple takes a lot of the wind out because if I could have made a birdie on last hole, be within six, seven shots of the lead, you never know.” 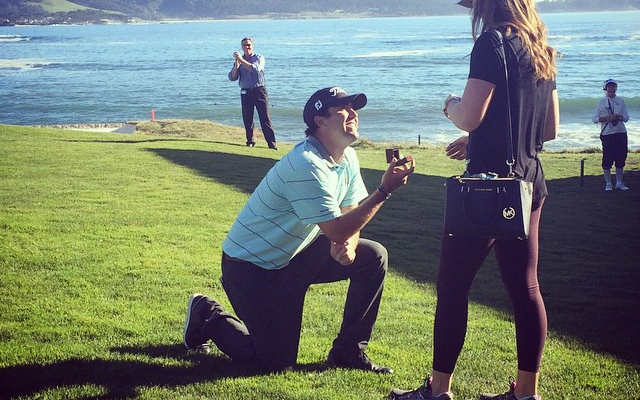 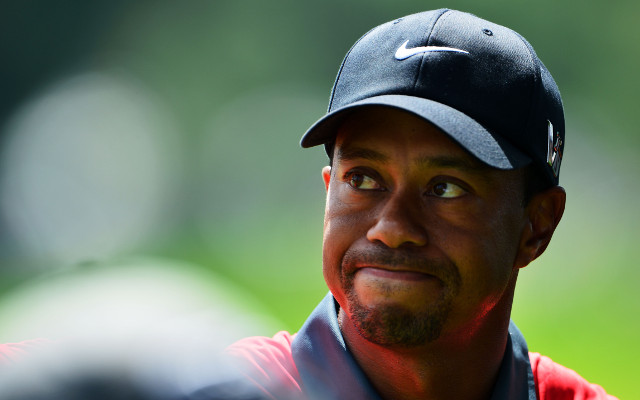 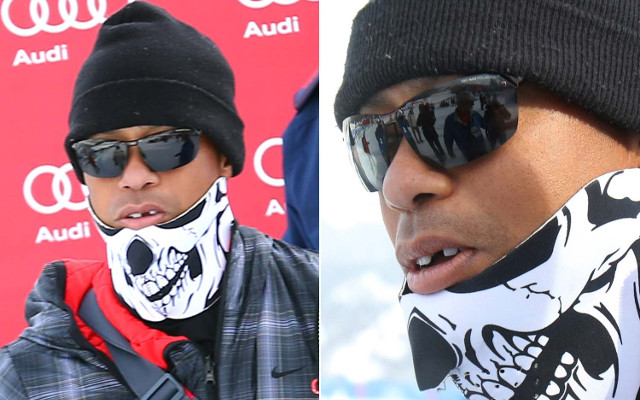