Spurs cruise to win despite resting stars ahead of OKC clash.

San Antonio Spurs coach Gregg Popovich rested key players on Wednesday night, but that didn’t stop his team strolling to a 98-84 win over the Orlando Magic.

Tony Parker sat out to rest a sore ankle, Tim Duncan played just under 14 minutes and Kawhi Leonard had the entire night off ahead of the trip to Oklahoma City on Thursday night.

In their absence, it was Danny Green who led the way with his 20 points and 7-for-10 shooting from the floor, while there was a real team effort off the bench.

The Spurs used 11 players in total during the win, with all 11 adding points to the scoreboard to make up for the absence of their high-scoring team-mates.

In contrast, the Magic have now lost 11 of their last 12 games despite the best efforts of Maurice Harkless who finished with 18 points.

Orlando head to Chicago to face the Bulls on Friday, while arguably the biggest game of the regular season in the Western Conference sees the Spurs take on the Thunder on Thursday night. 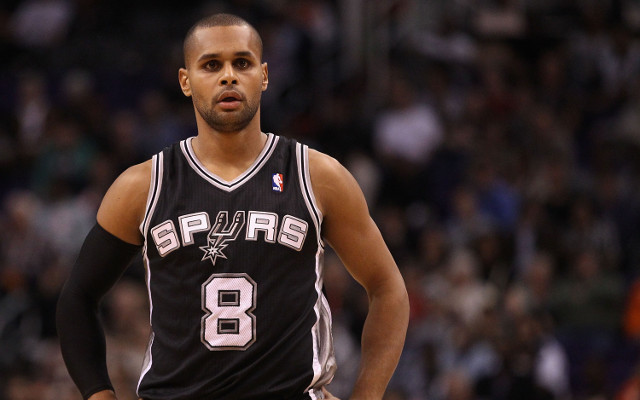 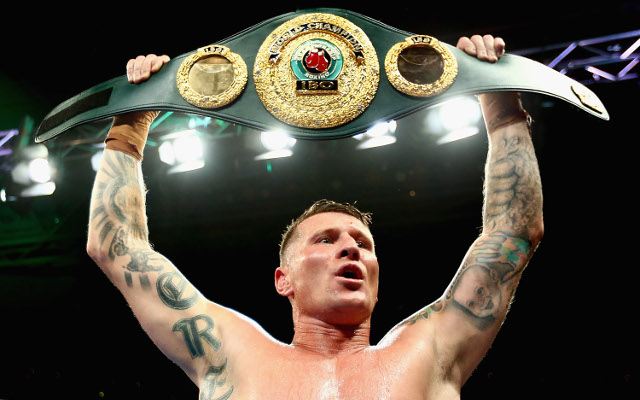 (Video) Danny Green close to announcing his retirement from boxing