With over 75 officials from 30 teams in attendance at Texas A&M for Johnny Manziel’s pro day, the highly regarded quarterback did not disappoint.

Dubbed ‘Johnny Football’, the 21-year-old made his way out to the sound of Drake blasting through the building as he chose to wear shoulder pads and a helmet for his work-out.

Seemingly confused as to why his chosen attire was such a big deal, Manziel went on to throw around 65 passes to six receivers, including former A&M teammate Mike Evans who is also expected to be a first round pick in May’s draft.

Only two passes weren’t caught while Evans grabbed a third long pass out of bounds, but essentially the feedback was positive with regards to Manziel’s performance.

“I felt like it was good,” Manziel said. “(I) was obviously going for perfection. So had a couple balls hit the ground. One was on me. One was a little bit high. I could’ve got it down for him a little bit,” he said, according to ESPN.

Eight NFL general managers and eight head coaches were said to be watching including Texans GM Rick Smith and coach Bill O’Brien with many experts suggesting that Houston will take Manziel with the first overall pick.

Both were left impressed, while Manziel also received praise on Twitter from current stars including Michael Vick and LeBron James.

Manziel was expected to meet with several teams on Thursday afternoon, while it was also reported that various coaches were impressed that the quarterback called all of the NFL officials onto the field at the end to personally thank them for coming.

It remains to be seen whether or not he has done enough to ensure he will be the first overall pick in this year’s draft, but the initial feedback is undoubtedly positive. 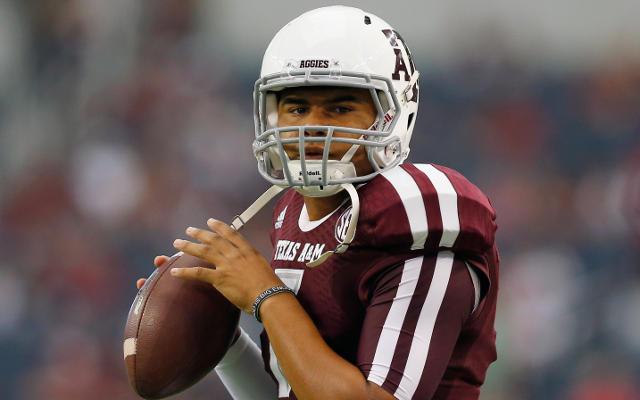 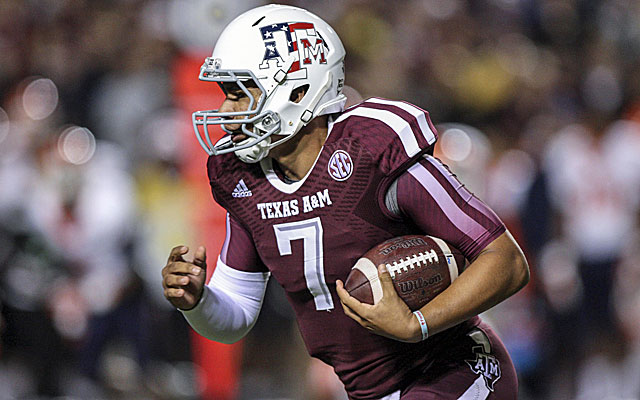 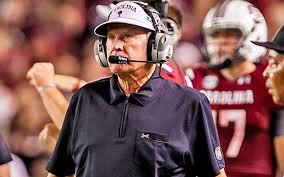 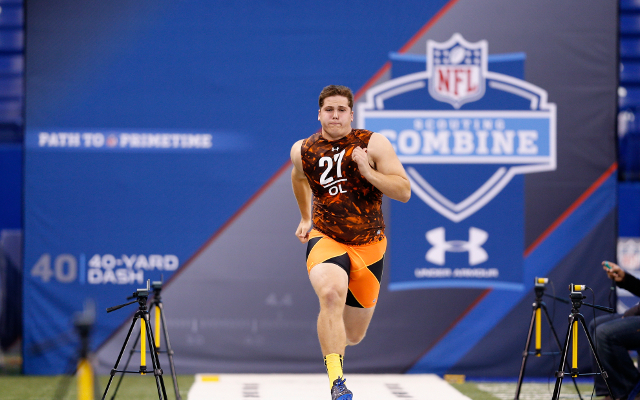