First baseman has torn tendon and could miss entire season.

Original reports suggested that he would be unavailable until May with a wrist strain, but it is now believed that it is actually a partial tear of the tendon sheath, as reported by ESPN.

However, Teixeira may opt against surgery and let the injury heal over a 8-10 week period and thus re-join his team-mates after the season starts.

Yankees GM Brian Cashman said that because it’s just a partial tear, it would be up to Teixeira and the medical staff to decide whether he required surgery as he could ultimately go without and see how he progresses.

The 32-year-old is keen to avoid making the injury worse and will assess the condition of his wrist as and when he starts swinging again.

“Everyone’s body heals differently. I’d love to be back before 8-10 weeks but we won’t know until I start swinging. If I come back too early, I’m not going to be very good, and I could blow it out and risk surgery and then I’m out the whole year,” he told reporters.

Teixeira arrived at spring training camp on Sunday after suffering the injury during the World Baseball Classic with Team USA.

He plans to start limited baseball drills in about a week before stepping up his training and putting the wrist under more intense scrutiny.

Both Teixeira and the Yankees will now be hoping that it will heal without requiring surgery, allowing him to return to the team in May and therefore avoiding a huge blow of going the entire season without him. 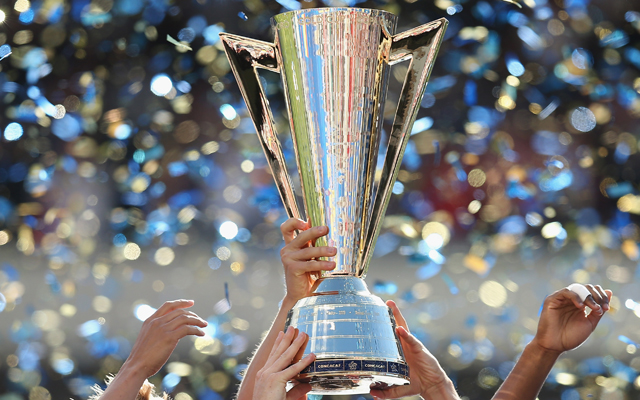