Watch as Button takes Ronaldo for a spin in two McLaren supercars, before the Real Madrid star takes the wheel himself.

The two took part in a challenge which saw Ronaldo kick balls at Button while the Brit was performing donuts in a McLaren 650S, before the Portuguese winger took the wheel of both the 650S and the incredible McLaren P1.

The normally super confident Ronaldo looked overwhelmed by the power of the cars, calling it an “unbelievable experience”. 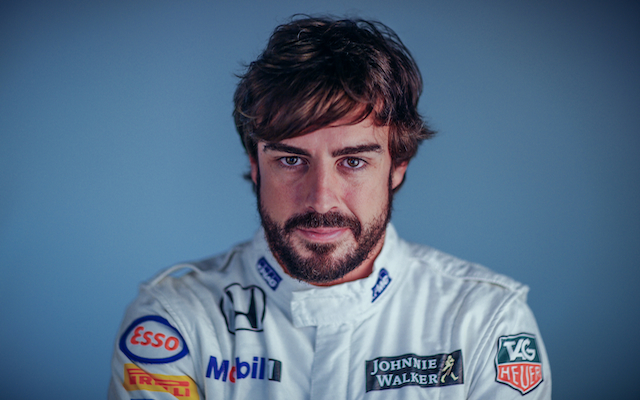