No. 2 seed Arizona still looks like a team capable of reaching the Final Four and giving No. 1 Kentucky a good fight, as they handily defeated No. 15 seed Texas Southern, 93-72, in the NCAA Tournament.

The Wildcats instantly took a big lead in the first half and never looked back, and their entire starting five scored double-digit points.

Forward Rondae Hollis-Jefferson led the Wildcats with 23 points and 10 rebounds while forward Stanley Johnson added 22 points with five rebounds while drilling 4-of-5 of his three-point attempts.

The entire team made a whopping 60.4 percent of their shots while shooting 45.5 percent from beyond the three-point line.

For the Tigers, guard Madarious Gibbs led the way with 15 points.

Here is a video of a slam dunk by Johnson, which should tell the entire tale of how this game went. 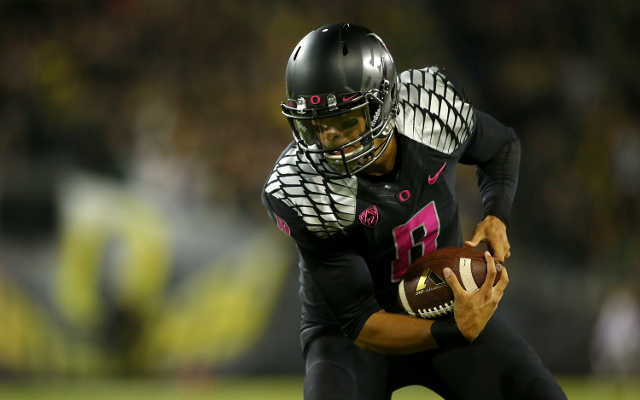