London Welsh forward Chris Hala’ufia is known for his bone-jarring hits, and he produced two of his best during his side’s clash with the Leicester Tigers on Sunday.

The Tongan number eight first hit had the crowd in stitches, but his second cost his time dearly as his side went down 38-17.

Hala’ufia’s first big moment of the game came when he greeted an unclothed pitch invader with a monster hit, sending him crashing into the turf.

With the crowd having barely got over the hilarity of the incident, Hala’ufia then turned villain dumping opponent Laurence Pearce with a similar hit, before being handed his marching orders after shoving Pearce’s head into the ground.

Hala’ufia’ ill-discipline certainly cost his side, who went down by 21 points to the now fourth-placed Leicester.

Check out Hala’ufia’s big hit below: 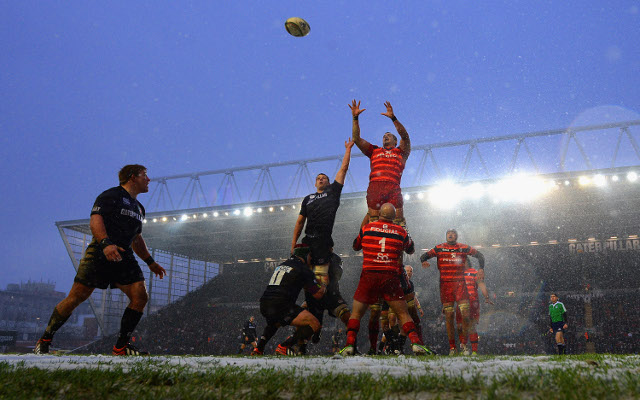 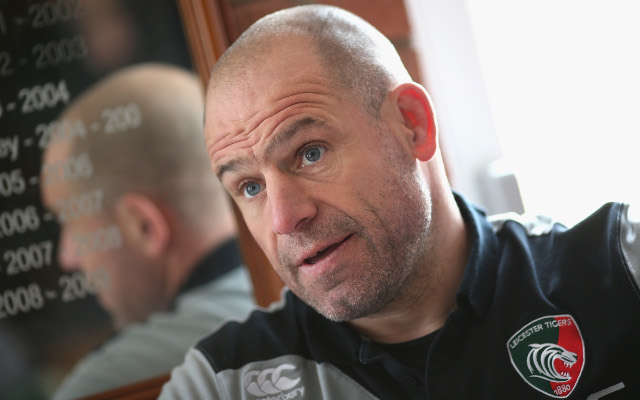 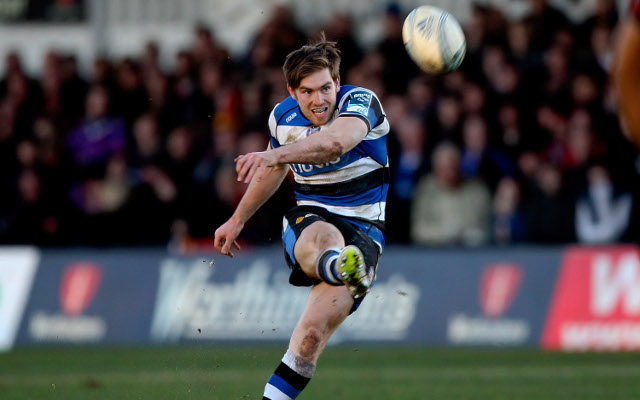 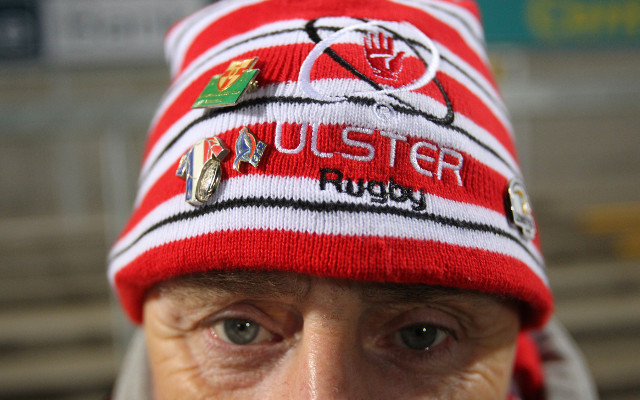 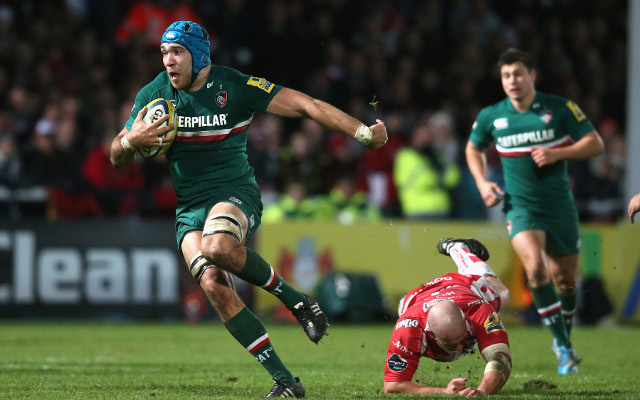