Slugger is shut-down for 15-day but fears it could be for longer.

Pujols left the club on Saturday ahead of a 3-1 Angels’ loss at Oakland to have the foot examined. Doctors found a partial tear of his plantar fascia and the team decided to bench the 33-year-old Dominican-born American until it heals.

The injury had nagged the first baseman most of the season.

This is the slugger’s second season with the Angels. Pujols spent 11 years with the St. Louis Cardinals, helping them win two World Series titles and claiming three National League Most Valuable Player awards.

At 48-54, the Angels are 12 games behind division leader Oakland in the American League West, 8 1/2 games behind Baltimore for the last playoff berth. 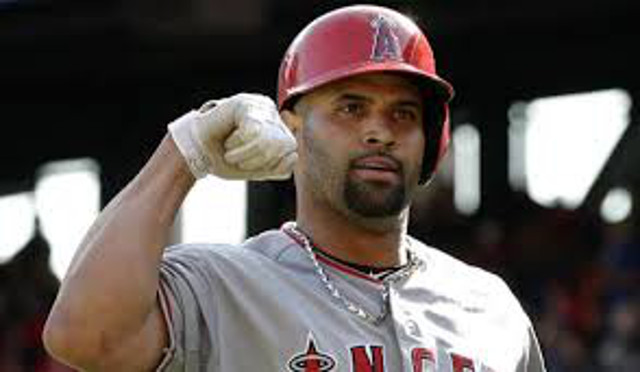