Italy finished the Six Nations on a high as they beat Ireland 22-15 in Rome.

The Italians were on top from the start and the forwards really dominated in the scrum, which was the foundation for their success against an injury-ravaged Irish team.

Ireland’s Brian O’Driscoll was sin binned early on for a stamp. The Ireland legend was sin binned in what could be his last game in the team, and would be a sad way to finish his career with the team.

While this game had no effect on the outcome of the title, Italy will look to build on this campaign, having beaten both France and Ireland during the competition. 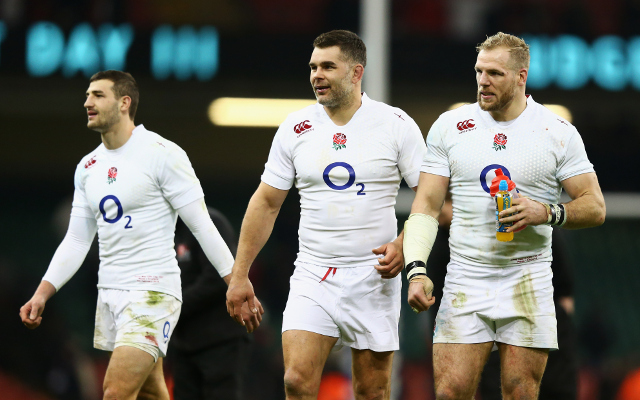 (Video) Six Nations TRY! George Ford goes over for England to make it 17-13, is the Calcutta Cup staying at home?